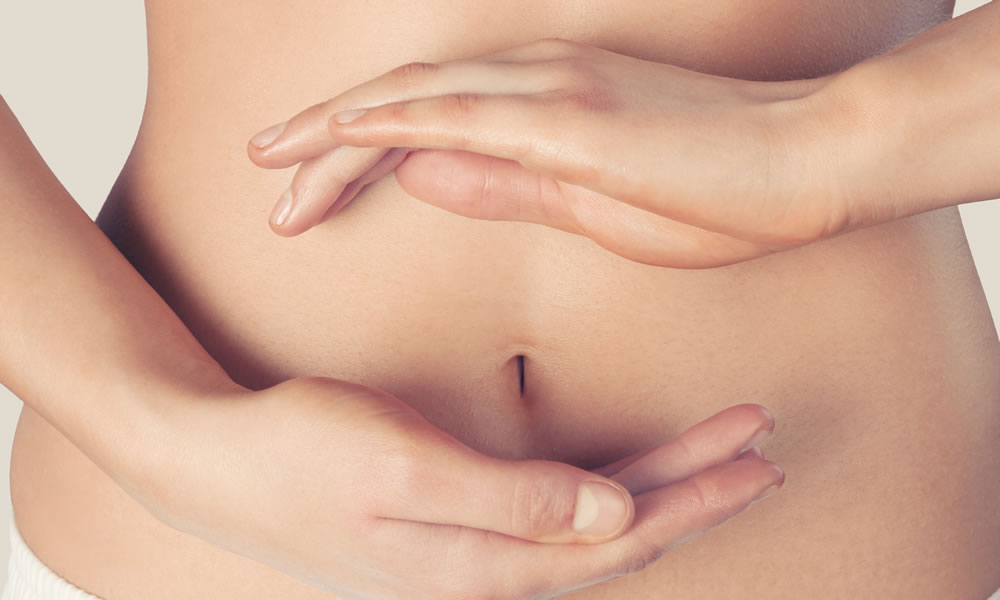 Posted at 14:34h in Member, Your Stories by Corinne Nash - Goodness Me Nutrition

Are you ready for great health?

Recently it has been confirmed what most of us intuitively knew, that your gut (or gastrointestinal (GI) system) and your brain are linked. Even more, they talk to one another. So if you are feeling under the pump and stressed out, you get symptoms such as diarrhoea, pains in the lower abdomen or nausea. If you feel unwell in your stomach, you feel ‘foggy-brained’, depressed or anxious. It’s a two way street.

The story all starts not with us and our bodies, but with the alien population that lives within us. No, this is not sci-fi. Within our GI tract there are trillions of bacteria and other micro organisms. In fact there are more of them than of our own body cells. The highest concentration is found in the large intestine, or colon.

The micro organisms live in a symbiotic relationship with us, their hosts. We provide them with a pleasant environment in which to live, grow and reproduce, as well as providing food. They create by products which are beneficial to our health, notably short chain fatty acids such as butyric acid which are anti-cancer and anti-inflammatory.

They also produce neurotransmitters such as serotonin, dopamine and acetylcholine. These ‘talk’ to nerve endings which transmit messages to the brain. It is widely known that these neurotransmitters have an effect on mood regulation and depression.

Difficulties arise when the type and number of micro organisms within our GI tract is not diverse and well balanced. As well as beneficial bacteria there are those that can cause problems. An example is H. pylori which causes stomach ulcers.

You cannot eradicate all the ‘bad’ organisms, but in a good balanced microbiome (the name we give to the whole population of micro organisms within us) they are kept at bay through competing for food with ‘good’ bacteria, and cannot become too numerous.

The bacteria can produce hormones which send signals to the brain, metabolites which are carried to the brain through the circulation and via the vagus nerve which connects gut to brain. The brain communicates with the GI tract via nerve connections.

Impacts on behaviour and health

Extensive animal experiments have demonstrated that a lack of bacteria in the gut leads to a major impact on brain health. Gut bacteria seem to mediate behaviour (and you thought you were in charge!) Emerging technology has seen faecal transfers being used (effectively introduction of a healthier microbiome) to treat chronic inflammation, obesity and GI conditions. In psychiatric conditions the person’s gut microbiome looks different to that of a healthy person. The use of probiotics (again, the addition of some new and helpful bacteria) can impact on depression.

It’s hard to say. This is a new science. It is highly likely that for every person there is an optimum population, and that it is different to every other person. What is known at this point is that there are some very helpful bacteria, and if you don’t have them you may well struggle with mental as well as physical health issues.

It is also known that certain strains are quite deleterious to health, and so these are bacteria that you want to keep in check. What is seen in the microbiome of populations where there are rarely instances of chronic disease or poor mental health is a much wider range of bacteria than we tend to have in people in the Western world, and a much larger population in total (so more types, and more of them!).

Studies have shown that a Western style diet (e.g. processed foods, few fresh fruit and vegetables, refined carbohydrates, high sugar intake…) has a detrimental effect on the brain. Inclusion of more wholegrains, fruit and vegetables, nuts, seeds, fish, yoghurt or kefir and even some red wine has seen promising results in trials on people with mild to moderate depression. Which elements of that diet are most helpful is as yet untested, but as a whole it works! More severe depression definitely requires medical intervention too.

Add some daily exercise to this winning cocktail and you can improve your brain health without a single pill. Changes in the microbiome can be seen within weeks of dietary and exercise changes. Who doesn’t feel better on a healthy diet and a physically active life? 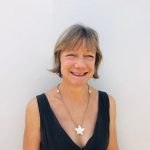 Corinne Nash has a Masters of  Human Nutrition from Deakin University and has worked in her own private nutrition consultancy for many years. Corinne also has a background in catering and hotel management. She teams her nutritional knowledge with simple recipes and down to earth tips to make small changes in your diet which will bring large changes in long term health risks.